A stand-up show for children over 6, their parents and anyone who likes comedy without the rude words.

Hold on to your socks and enjoy stand-up comedy for kids with James Campbell, founder of Comedy 4 Kids & author of Boyface.  As seen on Blue Peter (CBBC).

Making fun of everything from couscous to penguins to Nintendo Wii, James’ jokes are written and performed to get children and parents laughing out loud.

“James Campbell pioneered the idea of stand-up for children, and it is still genuinely impressive to watch him hold the attention of a theatre full of six- to 11-year-olds for an hour with nothing but a microphone.” – The Guardian

“He belongs on stage” – The New York Times

‘My seven-year-old was howling with laughter and so was I.” – The Daily Mail 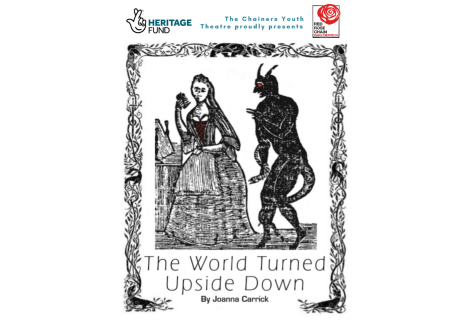 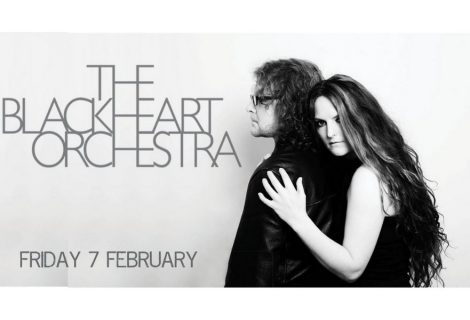 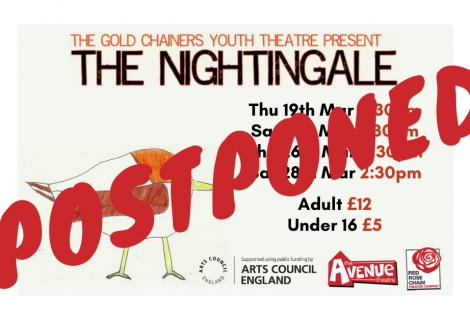 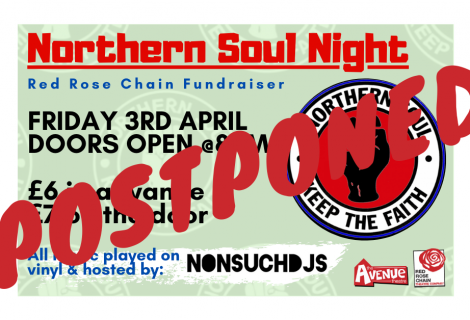 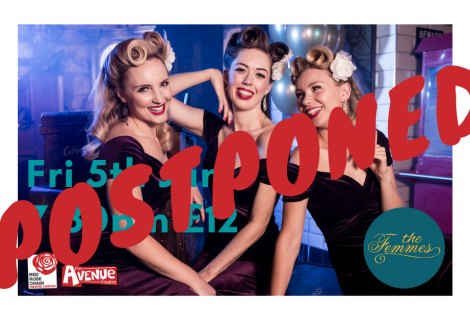