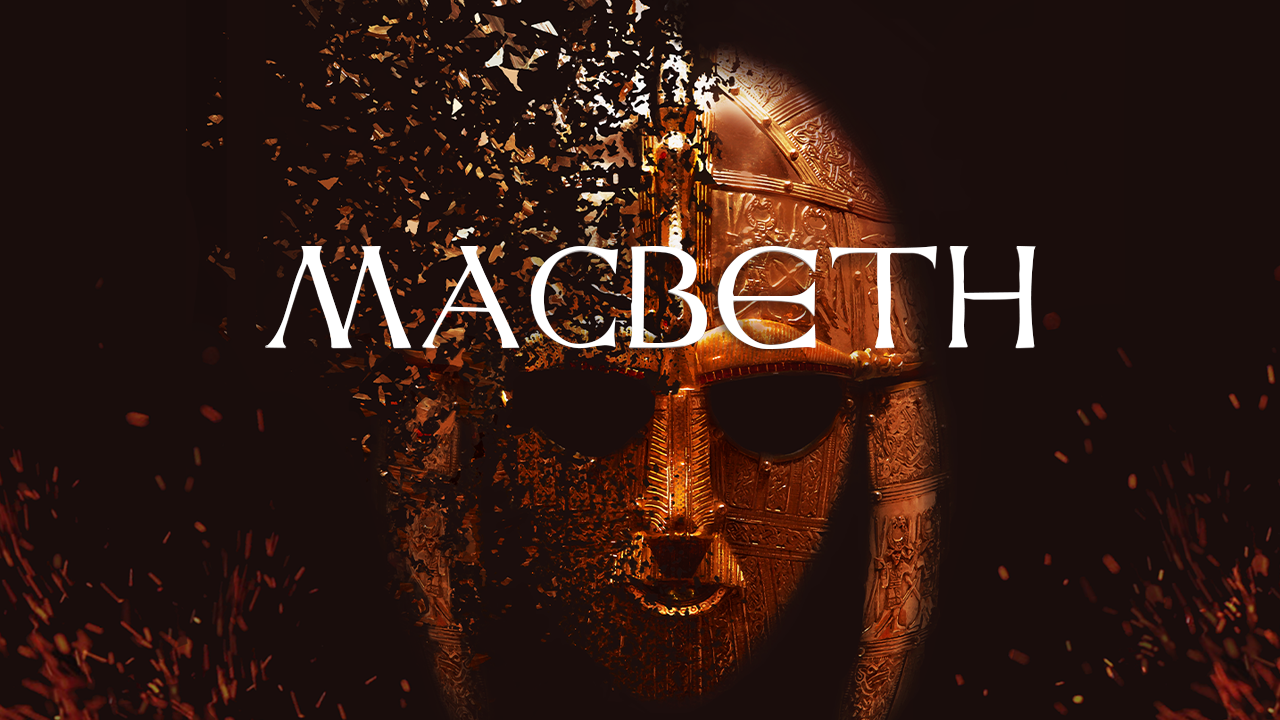 Theatre in the Forest 2022: Macbeth

“Wow! Red Rose Chain have only gone and raised the bar even higher! It featured amazing puppets and some of the best fight choreography I’ve ever witnessed. A fast moving theatrical triumph.”

“What a return to theatre in the forest. It just gets better and better. Fabulous cast and crew and show stealing larger than life puppetry!