“Bursting with energy and imagination”
– The Stage

“If you don’t think Shakespeare’s for you I urge you to visit The Avenue Theatre and enjoy this pacey, playful production – it will have you hooked.” – Essential Suffolk

“The production was exhilarating – amazing, the versatility of your actors is amazing…The friend who came with me taught ‘A’ and ‘S’ level English and was enthralled by the production”
– Audience member

“Richard III was absolutely brilliant.  This was my first time at the theatre and I’ll make sure I don’t miss any future productions!”
– Audience member

4 – 5 JUNE
Book for the final night of Richard III to witness the start of this feast of fun as The Avenue plays host to 25 hours of live Shakespeare!

Join us for Richard III at The Avenue Theatre – directed by Joanna Carrick, test your nerves in the face of Shakespeare’s bloodiest play!
Age guidance 11+

So, what can you expect from Richard III? Joanna Carrick gives the low down in her own words:

JC: RIII is Shakespeare’s most fascinating history play. Our production will have you on the edge of your seat with suspense.

Richard spins a web of lies and evil, plots and deceit, but despite his bitterness and constant scheming he’s disarmingly funny and charismatic, and always entertaining. So you need to be careful not to let your guard down around him!

Q: If you enjoy Theatre in the Forest, will you enjoy RIII?

JC: Yes! It’s a bit more spooky, murders and ghosts, so we’re recommending age 11 and up.

Q: What sort of production is it?

JC: It’s Shakespeare… The way it should be. Amazing verse and characters. RIII has tragedy and comedy all mixed up in one –  and we haven’t shied away from either. Expect thrills, laughs and the endless beauty of Shakespeare’s incredible play.

Join us after the show to hear all the behind-the-scenes secrets of the production.

**This event has happened**

SAT 7 MAY @ 6PM
Talk by ALISON WEIR – Richard III: The Man and the Myth

We were thrilled that Alison attended the show on Saturday & gave her wonderful talk to the packed room of history fans in the audience! Don’t forget to pick up her brand new book, Katherine of Aragon: The True Queen.

**This event has happened** 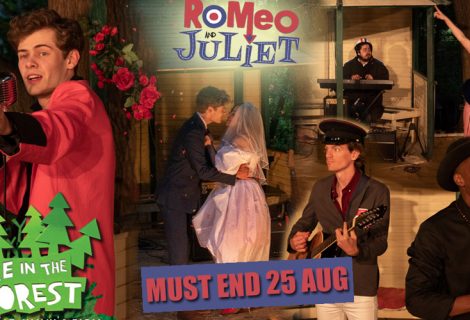 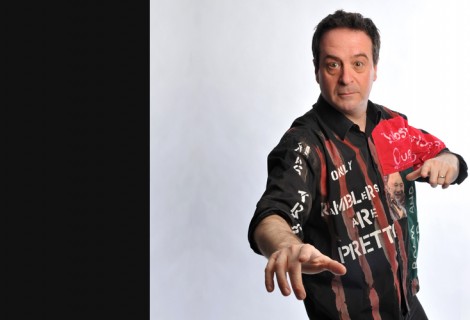 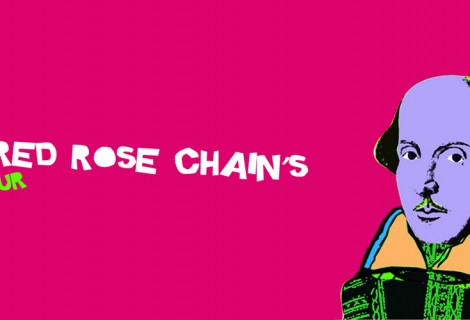