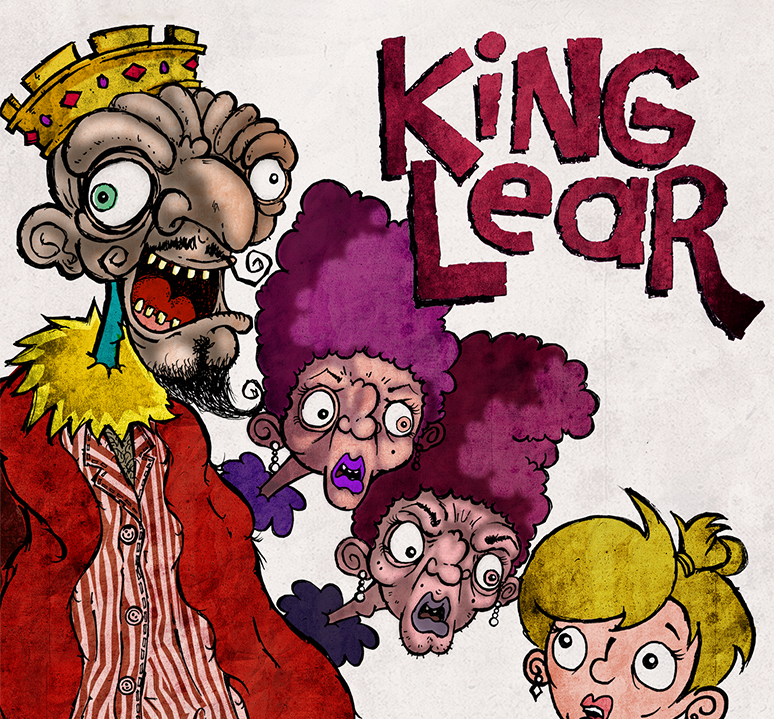 Once upon a time, in ancient Britain, a very old King planned to divide his Kingdom between his three daughters. The youngest Princess was beautiful and true but the older two had evil in their hearts and not content with a third each, jealously plotted against their lovelier sister.

Set against the sweeping backdrop of pine trees in the picturesque heart of Rendlesham Forest, King Lear delighted audiences and critics alike! Full of music, comedy and Edalia Day as King Lear on a mobility scooter, this production was unlike anything you’ve ever seen before!

“Beautifully lit, both daring and witty, a rare and unusual treat”