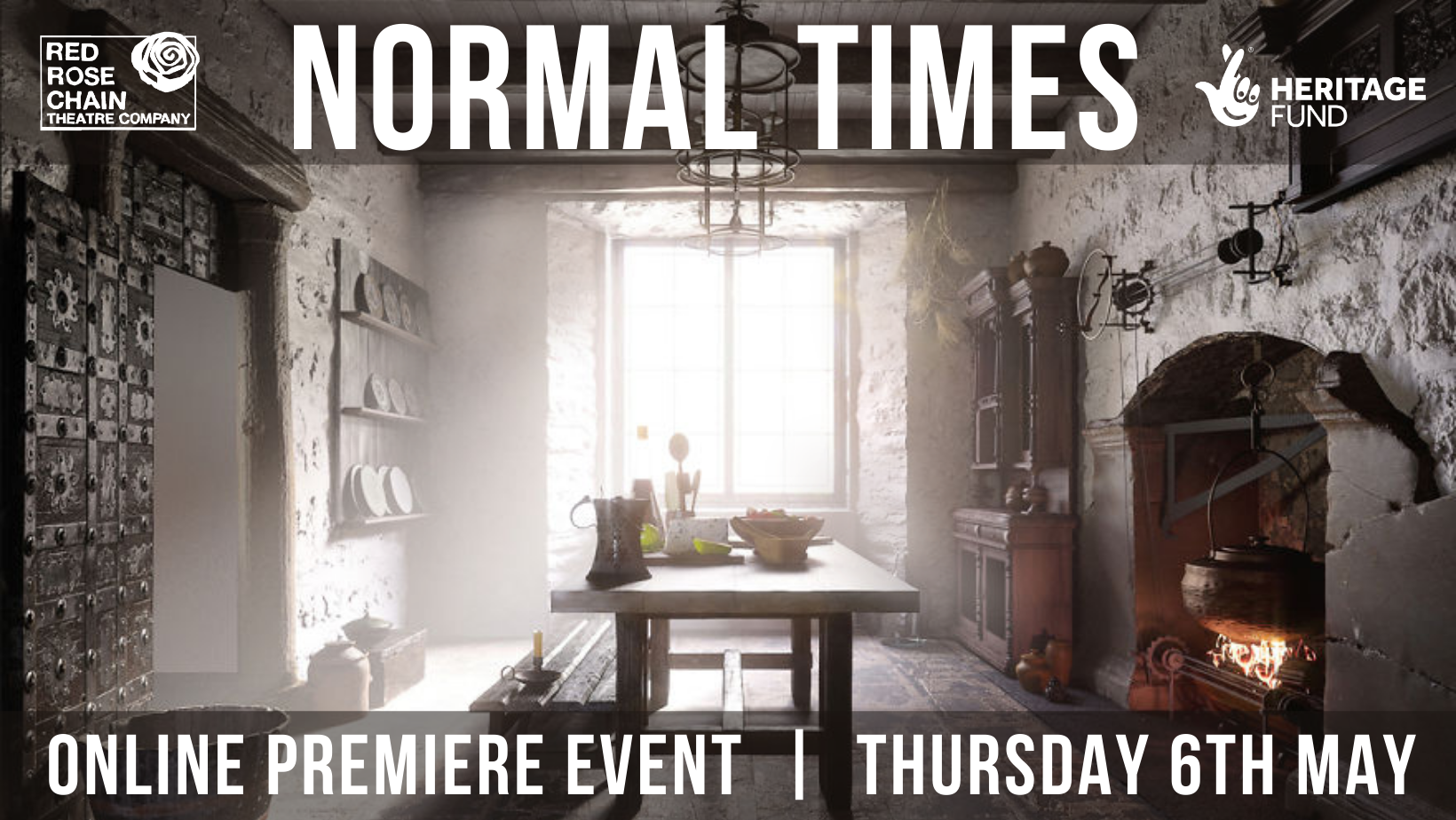 NORMAL TIMES is an incredible new short film about disability in times of crisis, written by Leanne Baines.

Leanne, who is a member of our community company ‘ACT‘, wrote the piece during lockdown, using her own experiences during the pandemic as a mother of her disabled son, Mark, drawing parallels to the fear and persecution of people who were different during the 17th Century witch hunts led by Matthew Hopkins.

“I don’t just want people to take from this film that as a society we have a duty to support our most vulnerable, but also to think about why we should. Because this is not just about giving vulnerable people in society an opportunity to better their lives, but also because of the potential that what is created may benefit all our lives in essential ways.”

The play was filmed during lockdown using green-screen technology with actors Victoria Gee and Ricky Oakley, directed by Joanna Carrick. The film premiered online in May, with an incredible response from audiences to the piece and the issues it raises. NORMAL TIMES is now available to watch for free on YouTube.

This work is part of a wider series of work funded by National Lottery Heritage Fund, exploring the 17th Century witch hunts led by Matthew Hopkins.

Listen to our WITCHFINDERS audio plays

Find out more about our community company 'ACT'
SHARE IT: